Most popular programming languages for IT jobs | Blog 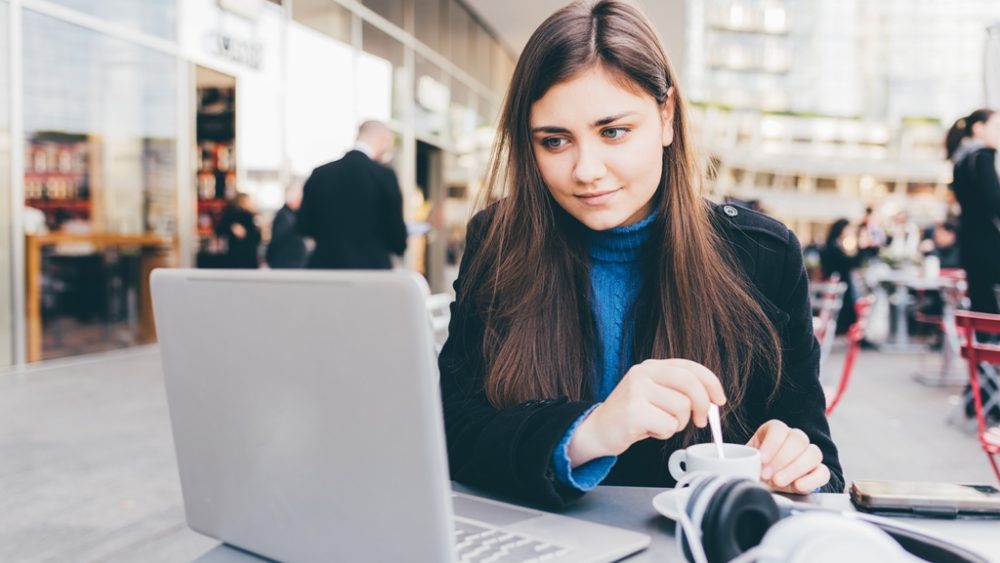 Most popular programming languages for IT jobs

Let’s discuss which programming languages are most in-demand in the world of IT and how they are used?

C #: Numerous well-known applications and operating systems were programmed in C-Sharp, making C # one of the most frequently used programming languages worldwide. If you are looking to learn C#, join the C# training course at Logitrain.

C ++: C ++ is an extension of C developed in 1979, which is not only backward compatible, but also offers possibilities for object-oriented programming. It is difficult to learn due to its enormous size. However, the developers who speak this language have a wide range of applications.

Java: The programming language Java is based on C ++ and is also object-oriented. It owes its name to a café in Menlo Park, California, where the inventors liked to meet for coffee. Java is considered to be platform-independent, i.e. programs developed in Java run on any operating system. Oracle continued to develop Java after Sun’s acquisition. Java is often used for programming multimedia, web applications and especially games.

SQL: SQL is a database language that is used for the structures of relational databases and whose syntax is relatively simple. Learn SQL by attending instructor-led, hands-on training courses.

Python: The advantages of Python include clear and simple syntax and its flexibility, which results from the fact that modules from other programming languages can be embedded. The Python Fundamentals course is a great starting point if you are interested in learning Python.

HTML: The most used programming language for website creation is HTML. It is so popular because it is incredibly versatile and widespread. The HTML Fundamentals course is great for learning HTML.

Perl: The Perl language, developed by Larry Wall in the late 1980s, is closely based on human language. With Perl scripts, data, applications and servers can be connected so that the data is output in HTML, which means that the language is particularly popular with web applications.

PHP: The server-side scripting language PHP is primarily used for the development of dynamic websites. Since it closely follows Perl and C, the language is easy to learn if you have previous knowledge.

JavaScript: JavaScript is a popular scripting language that is object-oriented, but otherwise has nothing to do with the Java language. It is ideal for programming forms or dialogue boxes, but also for other applications, such as games. The MTA Javascript course is popular.

If you are interested in IT training and job placement Melbourne, short term courses to get a job in Australia, job guarantee courses in Australia, please get in touch with Logitrain.