Why Businesses Use SOE? 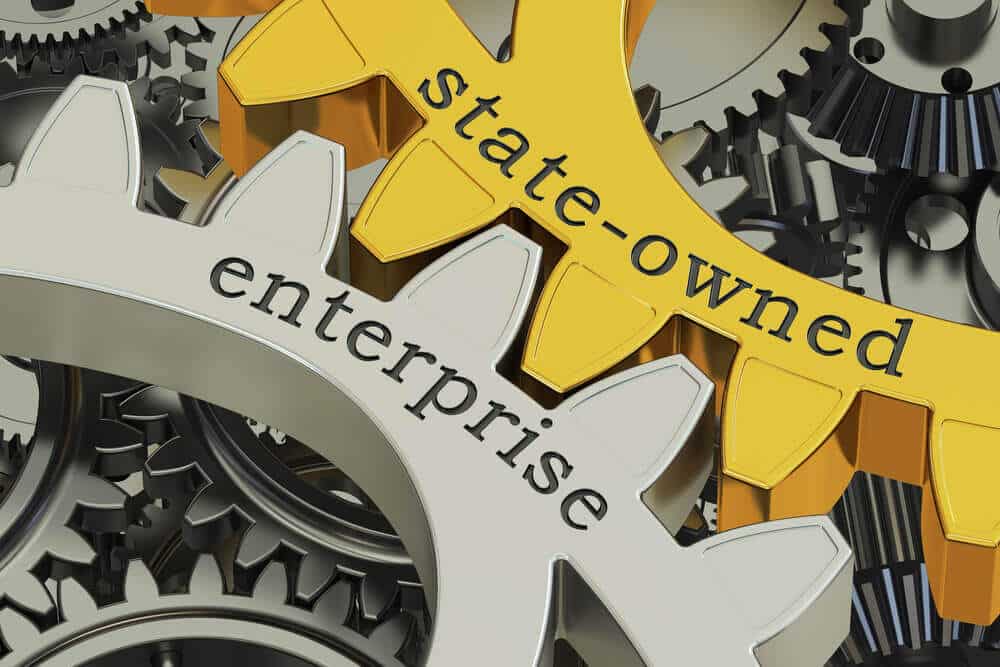 State-Owned Enterprise (SOE) is a government formed body that takes part in commercial activities. SOEs can undertake in commercial activities with governmental support on behalf of the government. SOEs may be fully or partially owned by the government. Being partially or fully owned by the government gives the government some control of the business while still keeping the business separate from the government when it comes to legal and operational matters. Often, SOEs are created to have public objectives, such as New South Wales’ Sydney Water Corporation, that provides drinking water to the population of Sydney while being influenced by the Minister of Finance and Services. Having SOEs lets governments be confident in the continued operation of public services while not having to bear the financial responsibility and the responsibility of managing an entire business.

Besides providing public services, SOE’s are also profit-making businesses. In the case of SOEs who represent the government in markets the government has a stake in, such as minerals, oil and gas produced locally, the SOE receives an operating license that enables them to trade these resources with other governments and states to produce revenue. An SOE can also be responsible for the management of the physical resource within the state, which diverts accountability and responsibility away from the government.

SOEs allow governments to venture into commercial activities without incurring a negative reputation or having to bear the responsibility of managing a business. This helps the government grow and help the state grow economically, to be able to better develop better infrastructure.