There are two pathways to gain a MCSA 2016 Certification as mentioned by the Microsoft.

1. For those who are starting with Windows server 2016, they can attend the MCSA 2016 training and attempt the following exams:

2. For those who have the MCSA Server 2012 certification or MCSA server 2008 certification, they can attend the Logitrain MCSA 2016 Course and take the following exam.

This is the first step towards gaining the MCSE server 2016 status.

This certification is normally a requirement for the following jobs:

Candidates can achieve this certification by passing the following exam(s).

The MCSA 2016 Certification course will cover the following:

This course is likely to add to the employment related skills of the participants. The skills developed are likely to be used in the course of being an employee or working in a business.

What is included with the MCSA: Server 2016 Course?

Take the certification exam within 3 months of each module completion

Relax, we will beat competitor’s advertised price. Our course has no extra costs 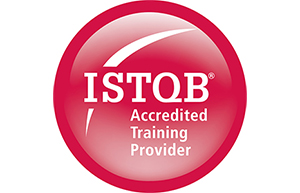 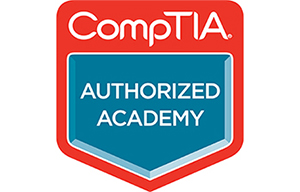 We’re open for you.

For your safety, we have reduced our classrooms capacity, you can also attend our classroom training virtually. Don't stop learning. Learn from Home.