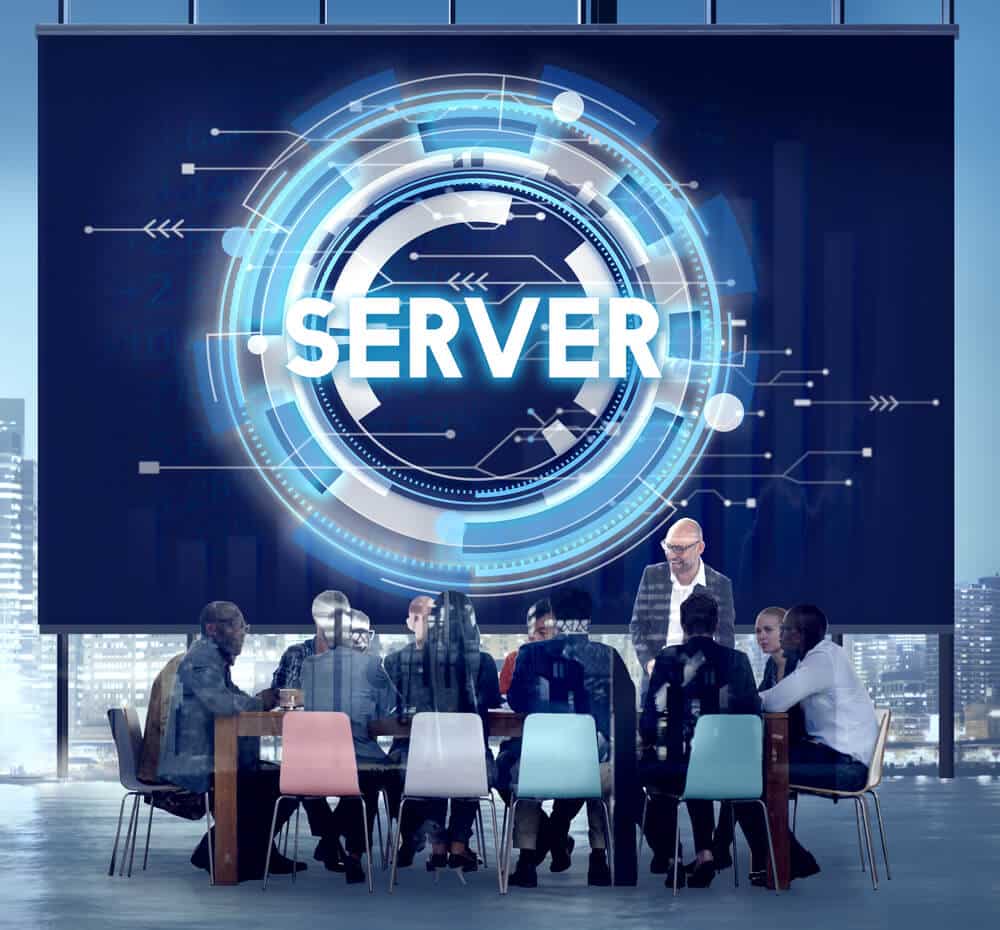 Windows Server 2008 is a server operating system with ties to Windows Vista produced by Microsoft. Compared to the previous Windows Server versions, Windows Server 2008 provides improvements around scalability, performance, reliability, virtualisation and management. 2008 was created with a focus on reducing power consumption and increasing server efficiency by introducing updated support using the Advanced Configuration and Power Interface (ACPI) to provide power management features. This also allows the control of features like processor performance states and processor idle sleep states of servers and clients with Group Policies.

Windows Server 2008 introduced the role-based management tool Server Manager to administrators. This gave administrators an overview of the roles and features available to the server in a consolidated, portal-like interface. Windows Server 2008 also introduced an improved image-based installation and deployment system, and as one of the biggest difficulties for administrators is upgrading or migrating to new operating systems, this change made it easier to install and deploy new machines.

New roles were also introduced with Windows Server 2008, such as the Read-Only Domain Controller (RODC), Windows Deployment Services (WDS), BitLocker Encryption and the ability to hot-swap processors and resize memory devices. 2008 also has the option to install a core server instead; a lighter, minimalistic version of the server that has fewer features but has reduced resource consumption and fewer security vulnerabilities due to fewer attack surfaces.

High availability Failover Clustering was also introduced with Windows Server 2008. This allowed redundancies to be integrated into server systems, allowing server roles to be kept running with little to no downtime in the event of an application or server crash. A cluster validation wizard was added to allow administrators to run tests on node servers in the cluster to determine if nodes were qualified to be in the cluster and how well failover clustering can work in certain configurations.

Changes and additions to disk management and file storage such as Distributed File System improvements and the addition of self-healing NTFS. There was also the addition of the shadow copy function, the ability to create backups or snapshots of files or volumes while they are in use, this gave administrators greater power when creating backups or restore points.

Group Policy (GP)allows administrators to control and manage applications, systems and users from a centralised location by designating them into groups. Windows Server 2008 facilitates this by adding a searchable GP database. Where previous versions of Windows Server would require administrators to use and maintain an Excel spreadsheet to keep track of GP settings, 2008 added the Group Policy Management Console (GPMC) to give administrators a centralised management and configuration centre.  In addition to the GP improvements, password policies were also included so that each group could have its own password policy, in contrast to the older versions of Windows Server that would require a whole new domain to be created to have a new separate password policy.

All these changes and more collectively created a much-improved Windows Server that was a well-received successor to the previous Windows Server 2003 that is still, though unsupported, in use throughout the world. 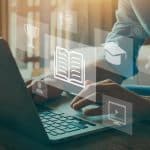 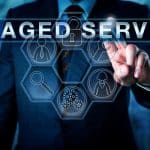