Why Should You Upgrade to MCSA Windows 10 | Blog 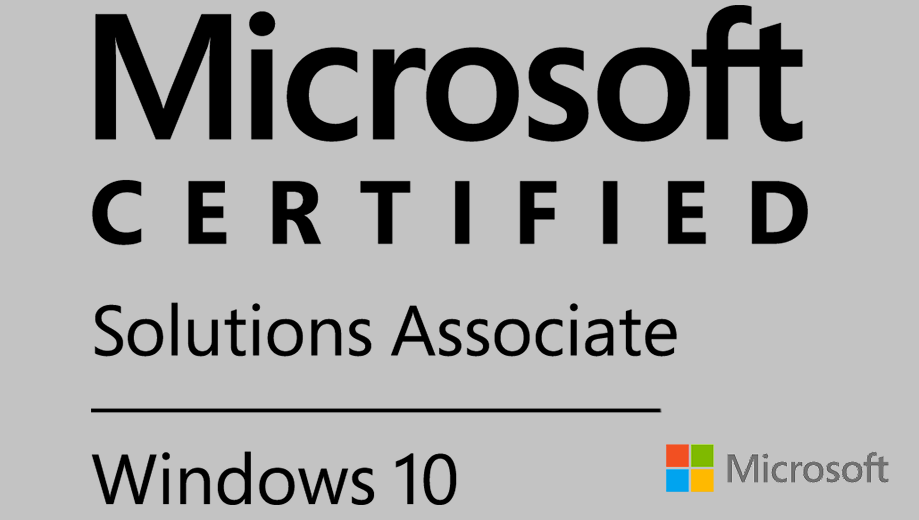 Why Should You Upgrade to MCSA Windows 10

The Windows 8 certifications and exams were initially expiring on January 2016. Windows 10 exams (the 697) exam were classified as Microsoft Specialist certifications, or perhaps as MCSA certifications because the entire Windows Server and Windows 10 environments were better understood and supported by the MCP community.

On the side of the IT professionals, the first Windows 10 exam (Exam 697), Configuring Windows Devices, was nearing the completion of its beta phase, which began in early September 2015. At this time, an MCSA: Windows 10 certification was not offered.

Thus if candidates were trying to get the Windows 10 Certification, they were required to start with the 697 exam. By all accounts this was a very challenging exam, with more than 130 objectives any of which might be covered in depth. It might be useful reviewing some of the Windows 8 platform information, and becoming familiar with enterprise level AZURE solutions, which were now components required to gain client based certifications from Microsoft.