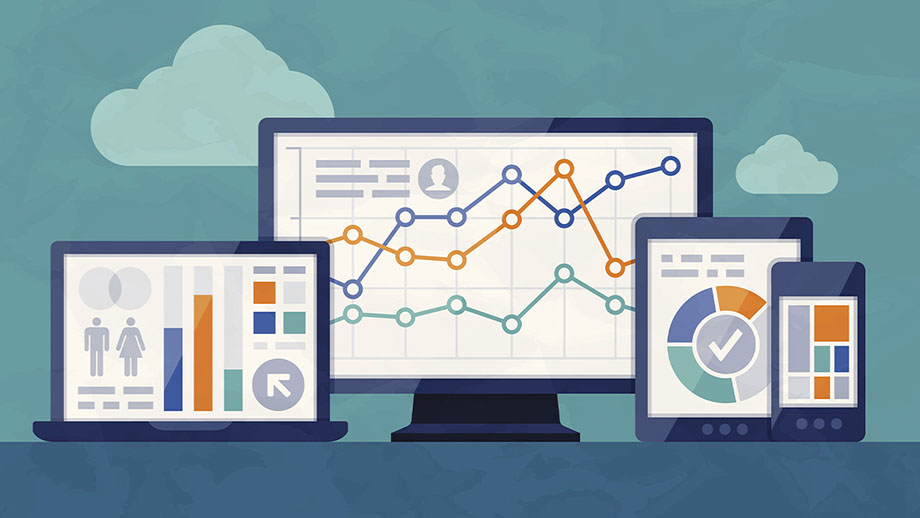 Microsoft message analyzer is the successor of Microsoft Network Monitor 3.4 which can be used for capturing, displaying, and analysing protocol messaging traffic, events, and other system or application messages in network troubleshooting and diagnostics. It offers several features such as network tracing, data retrieval, data viewing, data filtering, asset management etc.

It is one of the best network monitoring software which provide network administrators ability to monitor system, protocol, application, database, logs and bandwidth efficiently. It is cross-platform software which was initially released in March 2002 with the most stable version updated in 2018. It is written in C-language.

Icinga is a Linux based open source monitoring application which checks the availability of network resources and notifies user when something goes down. It provides business intelligence data for detailed analysis and offers powerful command line interface.

Wireshark is an interactive network protocol analyzer and capture utility software. It provides for detailed inspection of hundreds of protocols and is compatible on multiple platforms. It is one of the most well-known and efficient network software.

TeamViewer is one of the best remote connectivity solutions. It allows network administrators with remote access and control the desktop of client’s computers and servers from anywhere, on a 3G or better internet connection. It is the world’s first remote support technology which allows screen sharing on iOS devices from any desktop or mobile device.

It is an efficient network scanner that detects devices such as mobile phones, printers and Wi-Fi routers on a network. It allows to connect to common services such as FTP, HTTP and shared folders enabled on the remote machine.

It is a network analyzer that allows you to monitor network traffic, troubleshoot network issues and analyse packets. Features include support for over 300 network protocols, MSN and Yahoo Messenger filtering, email monitoring and auto-saving. It offers customizable reports and dashboard.

It is a small application that runs in the background to monitor the activity of wireless networks around you. It displays a detailed information such as SSID, average signal quality, MAC address, detection counter, authentication algorithm, cipher algorithm, RSSI, channel frequency, last signal quality, etc for each detected network.