TCP/IP Version 6, What’s New and Why is it Important 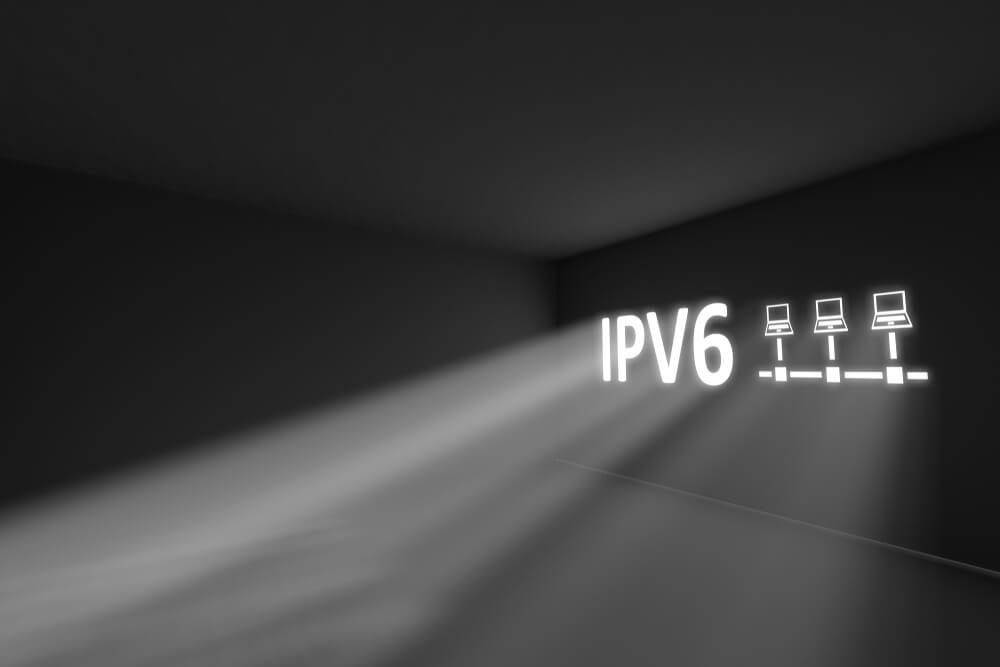 IPv6 was introduced to counter the problem of shortage of IPv4 addresses. 32-bit IPv4 addressing was designed to give out 4.3 billion addresses, but with time, as computers became affordable, and more recently, as every digital device started supporting internet connectivity, the exhaustion of Ipv4 became inevitable. The solution to this was introduced in the form of Ipv6 at the 1994 Toronto IETF conference. An Ipv6 address is 128-bit long and can accommodate more addresses than anyone can even think of (3.4 x 10^38 to be precise), and would be able to solve the addressing issues for many decades to come.

In addition to being 128-bit long, it changed the number system used for addressing, from the decimal numbers, separated by period (.),  in an Ipv4, an Ipv6 address uses the hexadecimal format and the digits are separated by using a colon (:). At most, an Ipv6 address contains 32 hexadecimal digits (one hex digit per 4 bits). The subnet id of an Ipv4 got changed to the prefix in Ipv6. Unlike Ipv4, there is no concept of classes in Ipv6. Instead, Ipv6 uses a concept called Global Routing Prefix, which is assigned to the user along with the IP address. The concept of public addresses in Ipv4 was renamed to Global Unicast, and that of the private addresses was changed to Unique Local. And this global routing prefix helps in creating the subnets in Ipv6 addressing. A new type of address, called anycast, has been introduced in Ipv6 which can send messages to the nearest device on the network. The header used in Ipv6, though longer (40 bytes), is simpler than an Ipv4 header. In place of Ipv4 options in an Ipv4 address, there are extension headers in Ipv6, and a simpler header accelerates the communication.

In addition to the scalability offered by the Ipv6, by providing more number of addresses, an Ipv6 address provides better security with an end-to-end encryption capability. It does not use the Network Address Translation (NAT) protocol as well hence increasing the security. Even the IPSec is a mandatory part of Ipv6.  The use of a multicast address instead of a  broadcast address in an Ipv6 helps to save the bandwidth over a network. Auto-configuration ability IP addresses in Ipv6 by using the provided prefix and the MAC address of the device and using the EUI-64 format eases the implementation of the network. Therefore, we can conclude, that the use of Ipv6 not only helps with more addresses but also results in a simpler and more secure network. 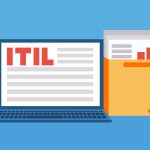