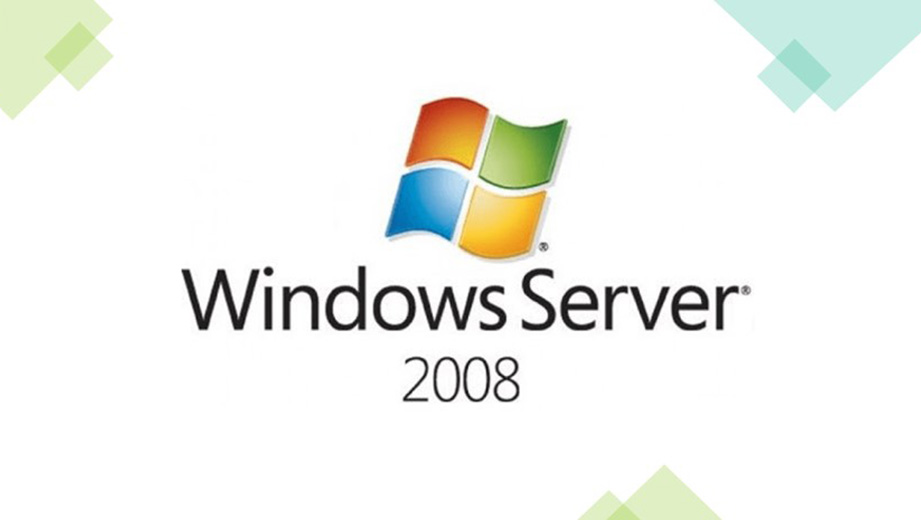 Some Key features of Windows Server 2008 :

Server 2008 integrates Server Core installation. It provides the minimum installation required to carry out a specific server role, such as for a DHCP, DNS or print server. This is attractive from a security standpoint because fewer applications and services on the sever make for a smaller attack surface. Server core allows less maintenance and management with fewer patches to install. It takes up as little as 3Gb of disk space according to Microsoft.

IIS 7 is a web server bundled with Server 2008. It is a big upgrade from the previous version. It provides significant changes in terms of security and the overall implementation which make this version very attractive. Its ability to delegate administration of servers (and sites) to site admins while restricting their privileges is centre of attention.

The concept of  Role-based installation is that rather than configuring a full server, we simply specify the role the server is to play, and Windows will install what’s necessary . It is the easiest way to provision a particular server that reduces the attack surface that containing unwanted components presenting a security risk to server.

Servers at branch offices rarely have the same physical security protecting as corporate data centers which makes branch office servers a convenient launch pad for attacks back to the main corporate servers. Thus, RODC makes an Active Directory database read-only which results in any mischief carried out at the branch office not being able propagate its way back to poison the Active Directory system as a whole

A terminal service TS RemoteApp beefed up in Server 2008 enables remote users to access a centralized application (rather than an entire desktop) that appears to be running on the local computer’s hard drive. Other terminal service, theTS Gateway secures sessions, which are then tunnelled over https, so users don’t need to use a VPN to use RemoteApps securely over the Internet.

The physical security of the server is sub-optimal. The encryption of a system drive can be a sensible security measure for servers located in remote branch offices.However, with a Bitlocker encryption integrated in Server 2008 the data can be protected even if the server is physically removed or booted from removable media into a different operating system that might otherwise give an intruder access to data which is protected in a Windows environment.

Powershell command line and scripting language has proved popular in Linux environments. PowerShell included in Server 2008, can make jobs quicker and easier to perform than going through the GUI. It’s one of those features that once you’ve gotten used to it, you’ll never want to give up.

Various security features built into Server 2008, such as the ability to reduce attack surfaces by running minimal installations, and specific features like BitLocker and NAP make it more advantageous to Server 2003.

With Server 2008, Microsoft is providing the familiar path of adding features to the operating system that have previously been provided as separate products by the third parties . Just because some technologies have been available elsewhere doesn’t mean they’ve actually been implemented. Having them as part of the operating system in Windows server 2008 can be very convenient, indeed.