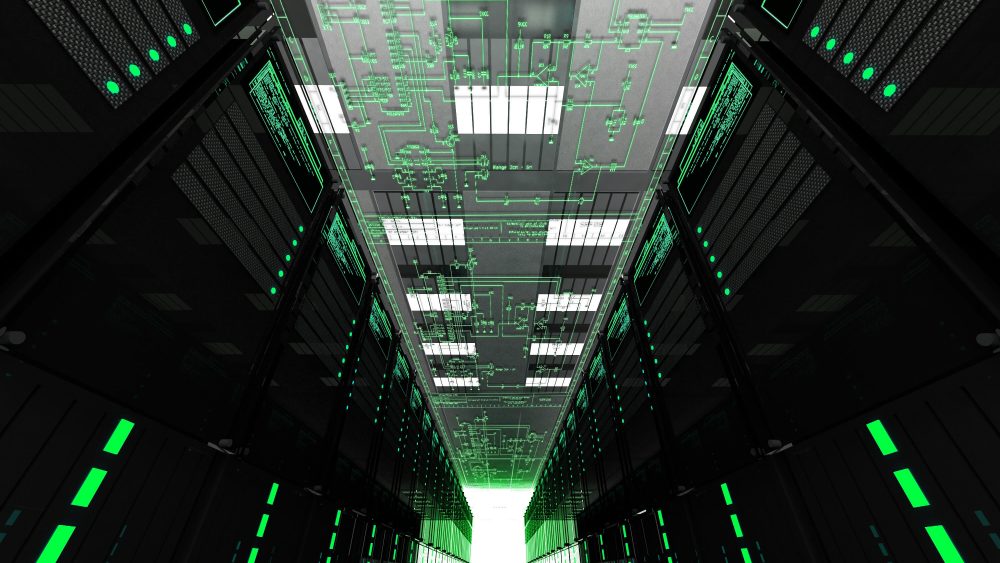 Why is OSI Reference Model Important?

Importance of OSI in understanding networking

OSI (Open Systems Interconnection) is the model of reference for understanding relationships is a conceptual framework. It aims to guide vendors and developers so they can interoperate with the digital communication products and software programs they create and to provide a clear framework describing the functions of a network or telecommunications system.

The majority of telecommunications suppliers try to describe the OSI model for their products and services. And while useful for the discussion and assessment, OSI is seldom used as it is. Because, as in the case of the OSI model, few network products or standard tools maintain related functions together at defined layers. The Internet-defining TCP / IP protocol suite does not cleanly map to the model OSI.

The original objective of OSI was to be a detailed specification of actual interfaces, which was developed by representatives of major computers and telecommunications companies from 1983. Instead, the committee decided to create a common benchmark model with which other people would then be able to develop detailed interfaces which could, in turn, become standards for data packet transmission. The International Organization for Standardization (ISO) has officially adopted OSI architecture as an international standard.

The principal concept of OSI is that the communication process between two endpoints can be separated into seven different groups of associated functions or layers in a network. Each communicating user or program is on a device with seven function layers.

Every layer serves above it in this architecture and the layer beneath it is served in turn. Thus, there will be a data flow through the layers of the source computer and across the network and through the layers at the receiving computer in a given message between users.

In the early days of computer networking, suppliers developed proprietary model networking to support their own products. The biggest problem with these models was that only the devices produced by the same vendor allowed communication. For example, only the computer or networking device that was also produced by IBM was able to communicate with.

For both manufacturers and consumers, this situation was neither good nor profitable. It forced not only producers to produce all the essential network devices but also forced consumers to purchase all devices from the same manufacturer.

The first was produced by ISO, the other by DoD. The OSI (Open Systems Interconnection) model was established by ISO (The International Organization for Standardization) and the U.S. Defense Dept. (DoD) developed the TCP / IP model.

Learn the OSI in detail in our Cisco CCNA Training Course, delivered by Cisco Experts.