How important is the constructive feedback and review for Logitrain? | Blog 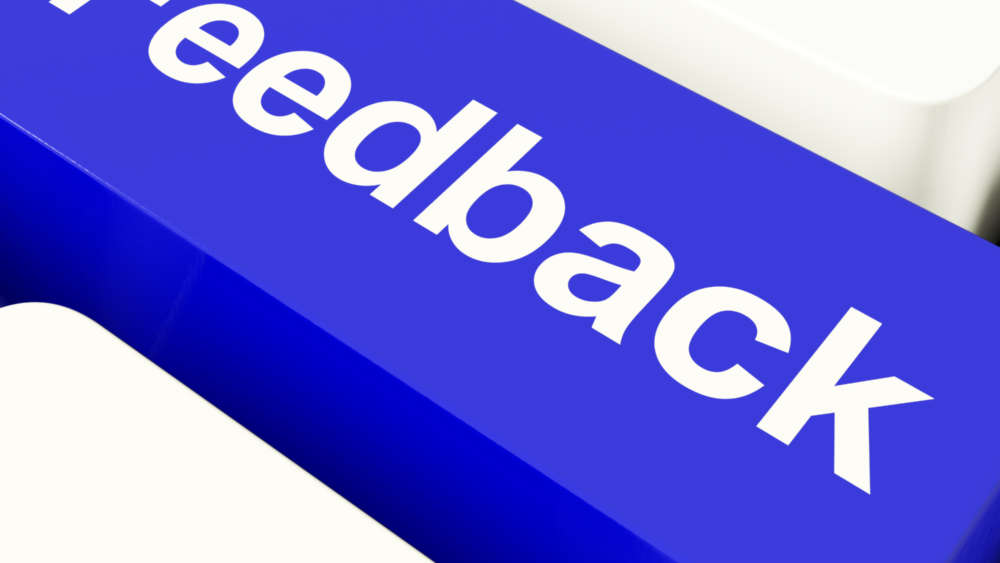 How important is the constructive feedback and review for Logitrain?

In the past one century, the world has evolved, digitally. The amount of development in the Information Technology sector has been exponential in the past few decades. Many small and large scale organisations have come into existence and established themselves in this very competitive market.

Feedback or review as we call it has been the very basic unit of communication since our evolution. At the very beginning it used to be verbal mainly in the form of appreciation or criticism delivered to the person directly. Later, people started sending letters to each other to convey their thoughts about one another or about certain products. With the advent of digital era it took a complete new turn and as the businesses started making their websites to sell themselves, search engines starting taking reviews from the people accessing the products and services of those businesses.

Such reviews for example Google reviews or Whirlpool forums were designed in such a way that the only person who could remove the reviews was the person himself. It remains true as of today. It was mainly done to protect the basic right of free speech. For a significant amount of time it was a right conjuncture until some people starting using these forums to malign the image of companies they had conflict of ideas with. And certainly the administrators had to start moderating the content in unforeseen scenarios.

One such instance is worth mentioning where one of our former employees, who was not happy with his employment termination though it was done as per the Law of the Land, went on to write negative comments about our company and the standard of services we provide on Whirlpool forum which by the way, is a very good place to discuss ideas liberally. Though his intention behind doing so was to affect the reputation of Logitrain, he lost control of his emotions and went on to use foul language but forgetting the fact that though review forums like Whirlpool are quite liberal, they still moderate the forum and discourage indecent ideas.

With productive communication between Logitrain and Whirlpool, the issue was resolved and his efforts went in vain. It is very crucial to use the review forums wisely and productively rather than immaturely.