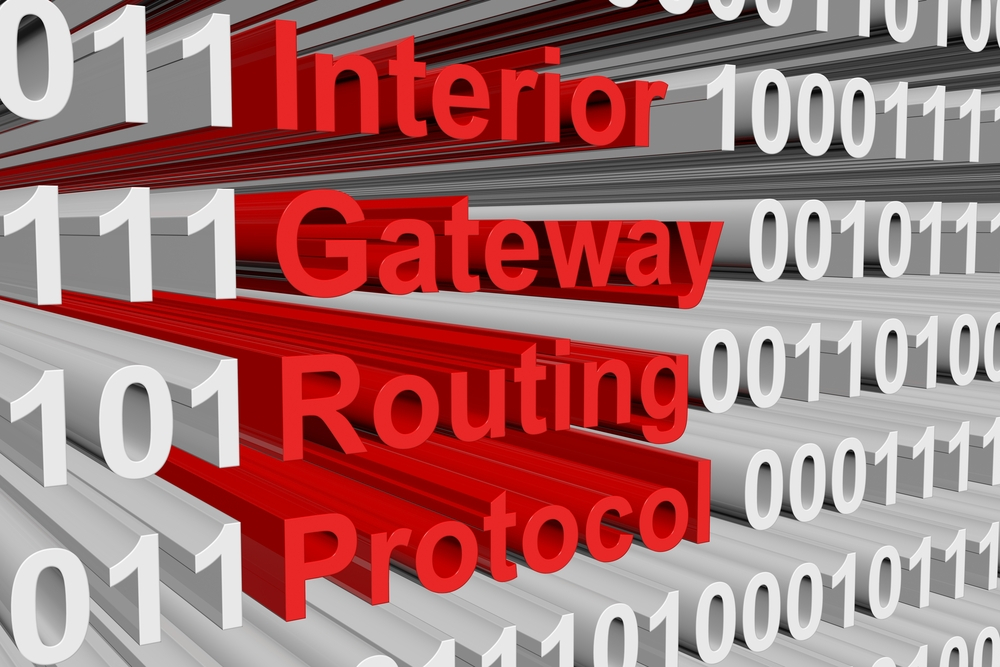 EIGRP (Enhanced Interior Gateway Routing Protocol) is an advanced distance-vector routing protocol used on computer networks to automate routing decisions and configuration on a router to share routes with other routers within the same autonomous system. EIGRP, unlike the routing protocol RIP,  only sends incremental updates, reducing the workload on the router and the amount of data that needs to be transmitted. The EIGRP protocol was designed by Cisco  as a proprietary protocol, available only on Cisco routers. EIGRP replaced the Interior Gateway Routing Protocol (IGRP) in 1993.

EIGRP supports some of the following important features:

Setting up an EIGRP on a Cisco IOS router for a private network involves some basic steps in the router. For eample if  0.0.15.255 wildcard is the bitwise complement of the subnet mask 255.255.240.0.,to setup an EIGRP, we put on the following commnds:

– The next part requires knowledge of the networks that will be advertised from the router. The command used for this is ‘network network’. For example, if an interface exists in the router using the IP network 192.168.1.0 with any mask, then it will now be advertised with EIGRP. 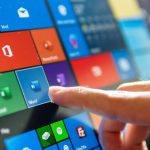 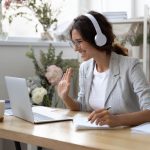 Importance of The Microsoft Certification Paths 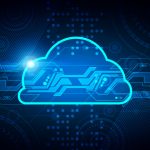 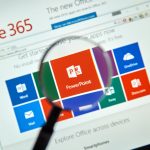 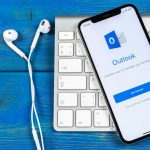 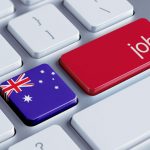 Importance of the Local Australian Experience in Finding a Job