Do You Know The Benefits of VLANs? | Blog 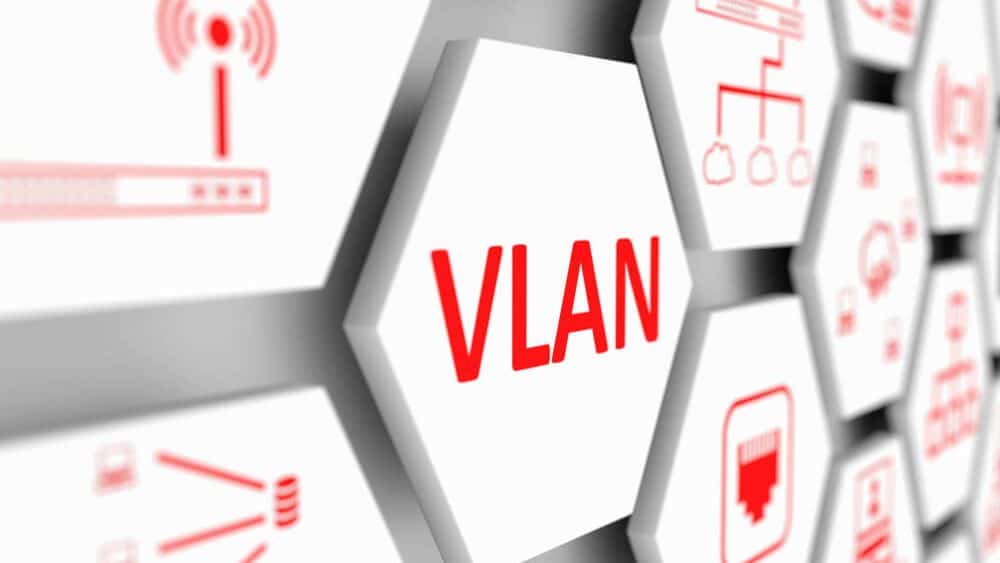 Do You Know The Benefits of VLANs?

A VLAN can be beneficial in many ways. By dividing the network into multiple broadcast domains it reduces the CPU overhead of the devices and saves them from processing the unneeded broadcast data, as the flooding of packets gets limited to a particular domain and the traffic over the network is reduced. It also helps in improving the QoS (Quality of Service) by reducing latency. And when a router is not used between VLANs we can practically shield the devices on one VLAN from the devices on the other VLAN, and help to hide the sensitive information of one network from other network devices. By using a VLAN we can even use different security protocols on different broadcast domains, depending upon the type of machines and their functionality, hence, it helps to enhance the security of the host devices. We can even introduce flexibility in the network by grouping various users by departments or their nature of work, rather than based on their physical location a VLAN can span globally. A VLAN also helps reduce the workload of STP (Spanning Tree Protocol) by limiting the VLAN to a single access switch. We can even troubleshoot more efficiently on a VLAN, as the failure domain of the network is the same as the broadcast domain. VLANs are also handy when the organisation gets reshuffled, like a change of location, departments, job responsibilities, as we just need to put the host machines on a new VLAN without physically moving anything. VLANs also make the network cost-efficient as we can use the same switch for multiple domains and subnets without the need of implementing the expensive routers in between. In the end, VLANs make it easier for the staff to manage the network, and also make it easier to identify the function of a VLAN by assigning it an appropriate name. We can conclude by saying that VLAN increases user productivity and makes the network adaptability easy.