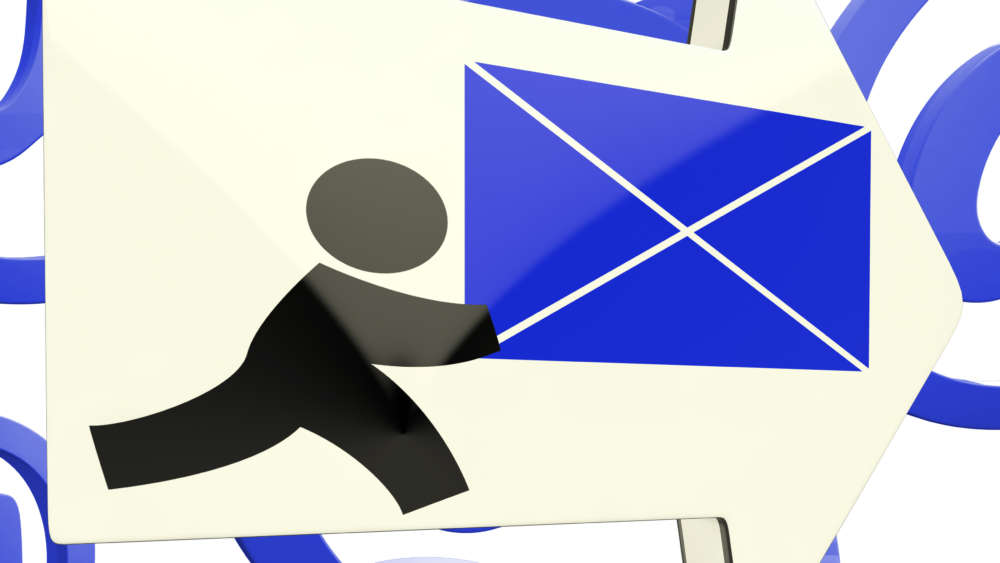 An IP address is the unique identity of a host or a computer device while linked to any network. In most of the cases when you join your computer to the LAN or the internet, you’ll notice that the IP address and other data including subnet mask and default gateway IP address are allocated to your computer automatically. This is done using DHCP. DHCP stands for Dynamic Host Configuration Protocol.

As the name suggests, DHCP is used to govern the network configuration of a host through a remote server. DHCP functionality comes fitted as a default feature in most of the current operating systems. DHCP is an excellent substitute to the time-consuming manual assigning of network settings on a host or a network device.
DHCP works on a client-server model. Being a protocol, it has its own group of messages that are sent between client and server.

Now delivering all courses virtually. Attend from anywhere on any device.