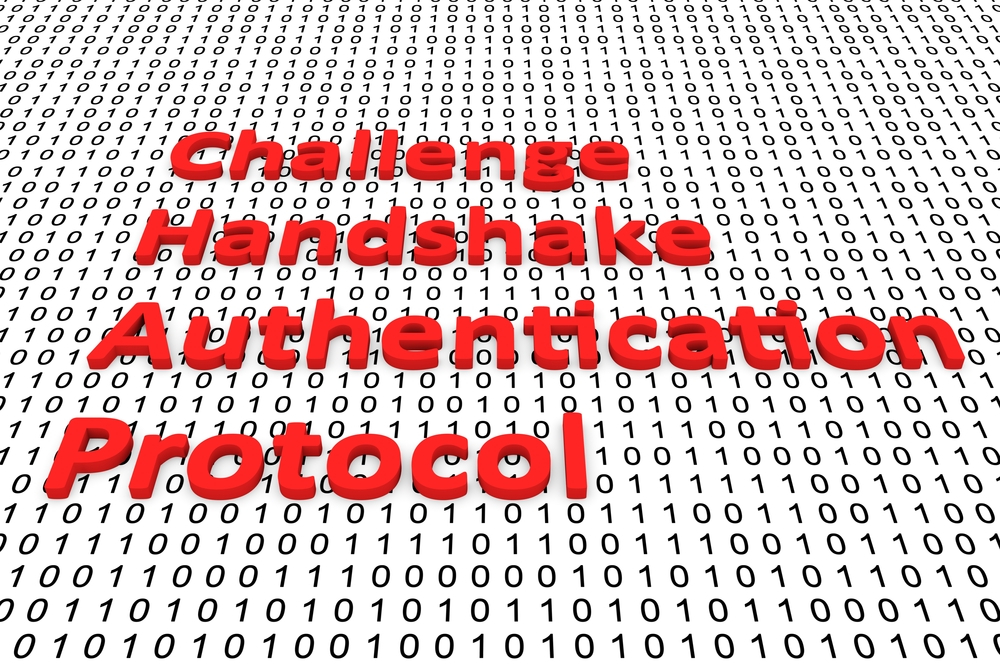 A procedure to configure the CHAP  authentication is fairly straightforward. If we assume that we have two routers, left and right, connected across a network, then configuring the CHAP authentication within these routers involves the following steps:

Step 1 : On the interface, issue the encapsulation ppp command.

Step 4 : Ensure that Passwords are identical at both ends. 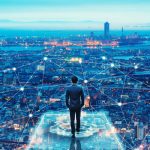 How To Start A Career In The Networking? 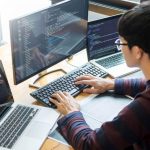 Easiest Tech Jobs To Get Into IT Field 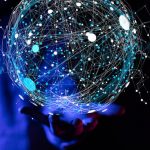 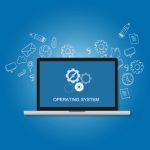 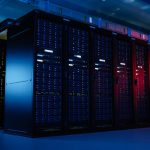 Why Do CompTIA Server+ Certification? 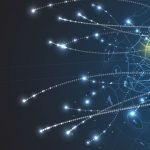 Why do CompTIA CTT+ Certification?