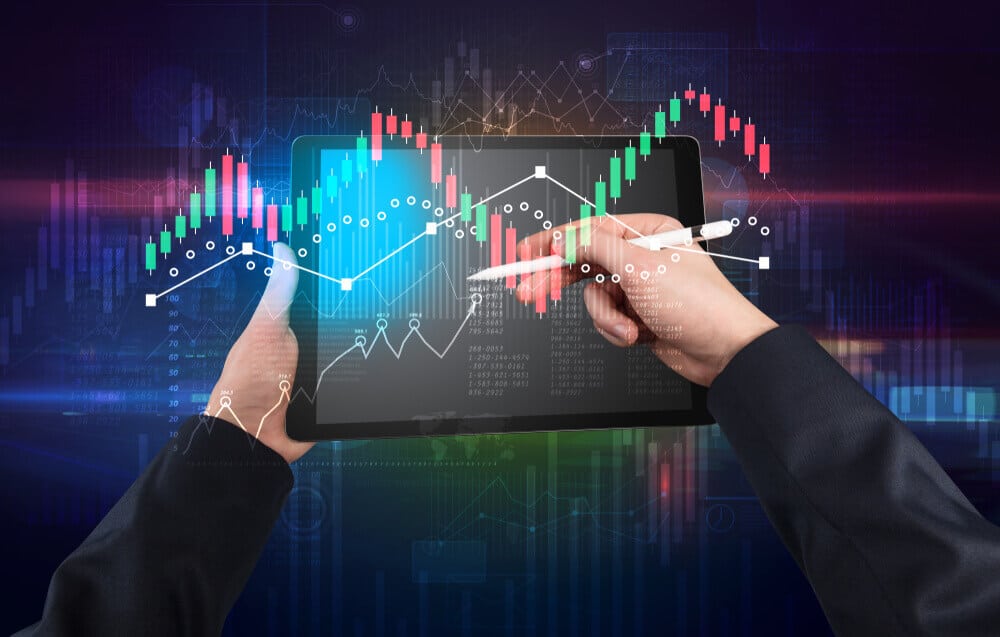 Access Control Lists are most commonly used to filter packets over a network. As the name suggests, it lets network access to only those packets that pass the parameters set on the list. We can enable ACLs on a router so that it sits in the forwarding path of the router and as per the configuration of the ACL router will decide whether to discard the packet or let it pass. ACLs can also be used to apply quality of service (QoS) features, as it can match packets based on their content and queue them, or give preference to them, based on the set QoS parameters.

ACLs use first-match logic, which means that once the packet matches one line of an ACL it processes that line as configured and does not look any further in the ACL for that packet. And an ACL is always matched sequentially. If the packet does not match any line of the ACL then the packet is discarded, because every ACL has an implied deny command at the end, unless configured explicitly to permit the traffic.

ACLs are very helpful in the security of that network, as they filter out the unauthorised packets and saves the network from unwanted traffic and can, therefore, improve the performance of the network, and also saves the bandwidth as the unwanted traffic is filtered out. And in terms of QoS, it allows us to prioritise a certain type of data over the other.